Are there links between the Black Plague and Autoimmune Disease? 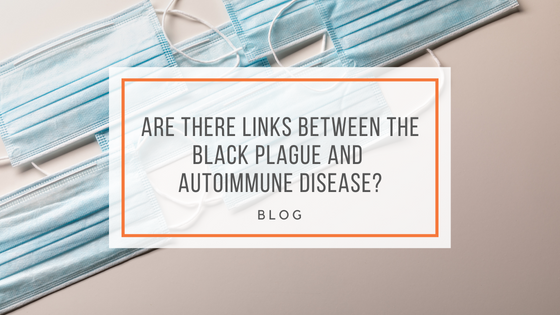 Could the Black Plague of ancient times be the reason for a rise in Autoimmune Disease in modern humans?

A study published on October 19th, 2022 in Nature suggests that the lingering scars from the bubonic plague caused by the bacterium Yersinia pestis can be found in genes involved in the modern human immune system.  Four DNA variants, in particular, seem to have become more common after the Black Death and might have contributed to the survival

But the protection afforded by those variants could have come at a cost: today, two of them are associated with an increased risk of autoimmune disorders, such as Crohn’s disease and rheumatoid arthritis and others.